Sam Weber and Cordova Bay Records linked up with us to create a music video for ‘Anybody’s’.  It was timed to be released for their upcoming album Valentina Nevada. We wanted to go against the grain of Sam’s west coast folk music vibe and try something new. All of us were huge fans of Canadian fitness Icons Hal Johnson and Joanne McLeod, so we called them up to see if they would be interested in collaborating. They agreed to our ridiculous concept, so we headed to Toronto to make it happen

We explored a narrative based on Hal’s juicy and Canadian famous moustache.  At some point in the 90’s he cut his moustache off, making him unrecognizable to most of his fans.  We all missed it,  and wanted to see it on him again.  We restyled Hal and Joanne into evil Russian version of themselves, sporting dark blue adidas tracksuits, fitness themed neck tattoos and lots of shiny gold fruit necklaces. The new tough Hal Johnson and Joanne McLeod wanted that moustache back and would stop at nothing to capture it.  The result is a hilarious part of Canadian history. 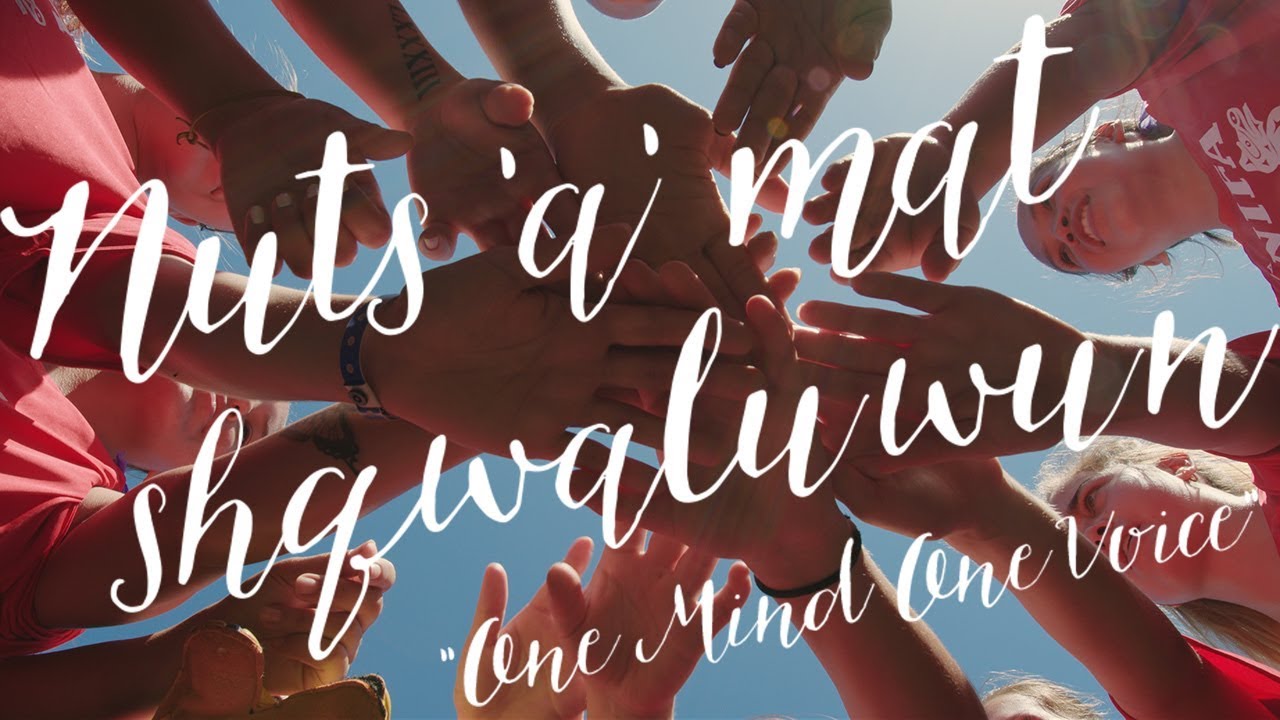 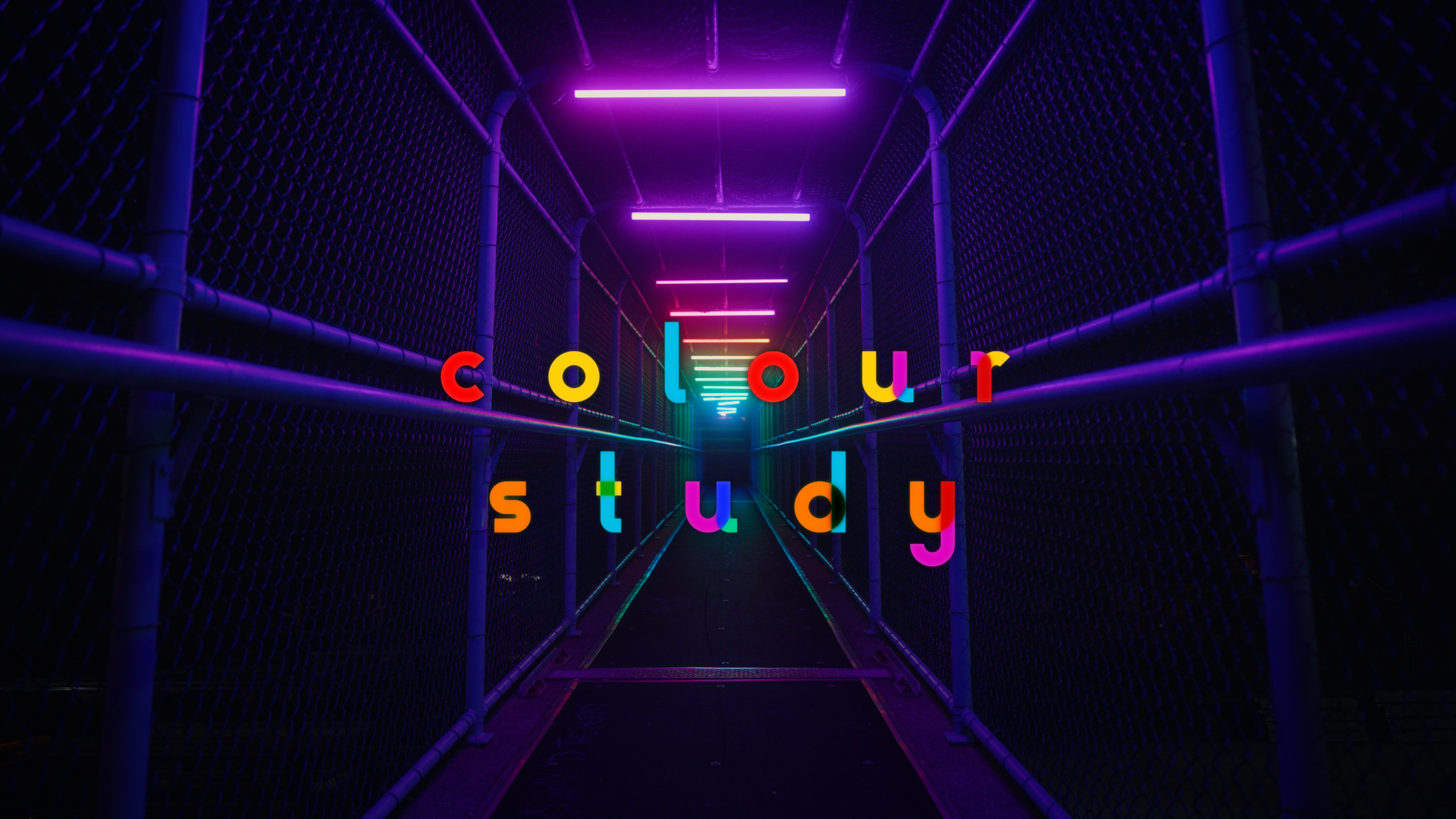 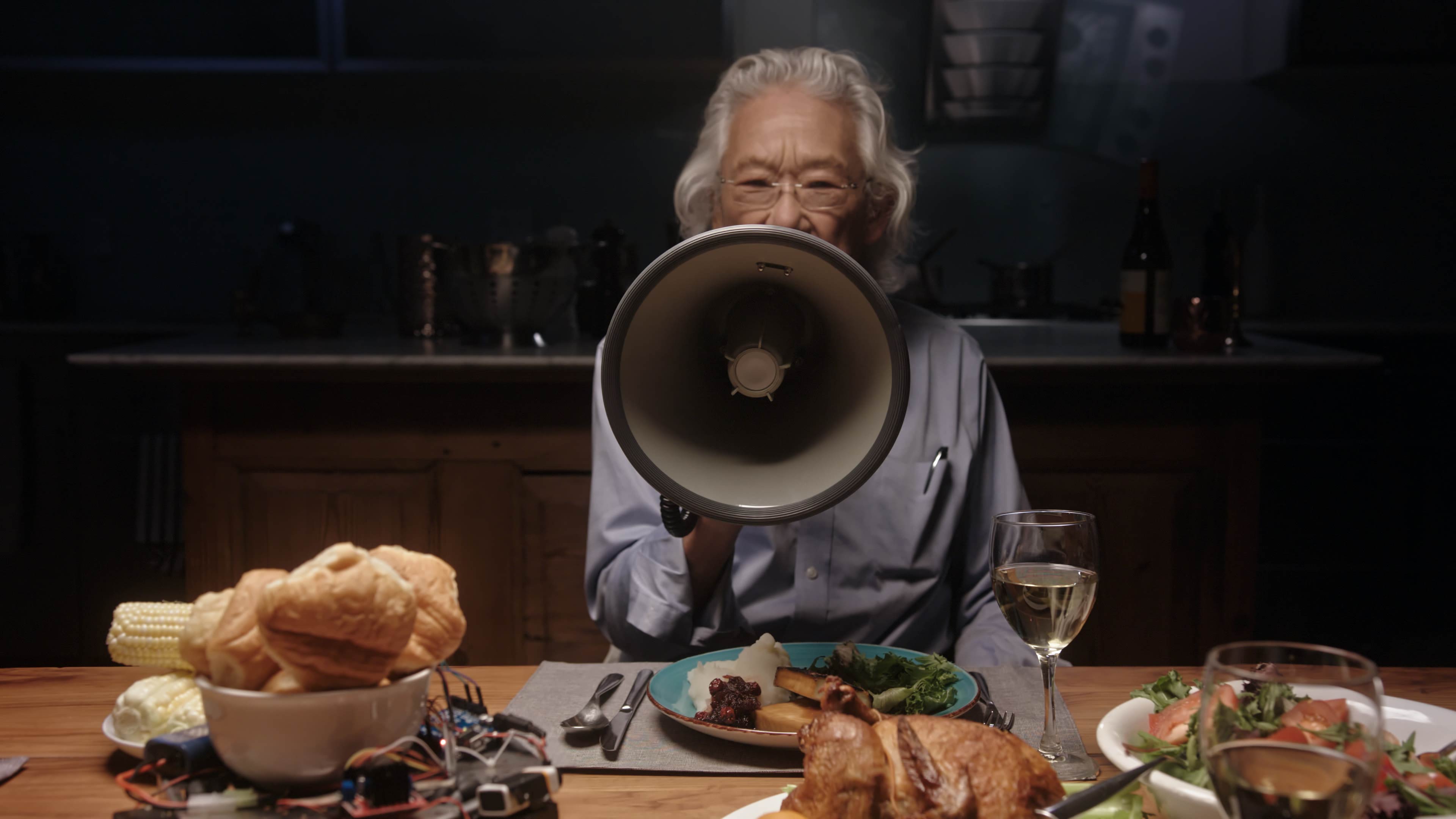 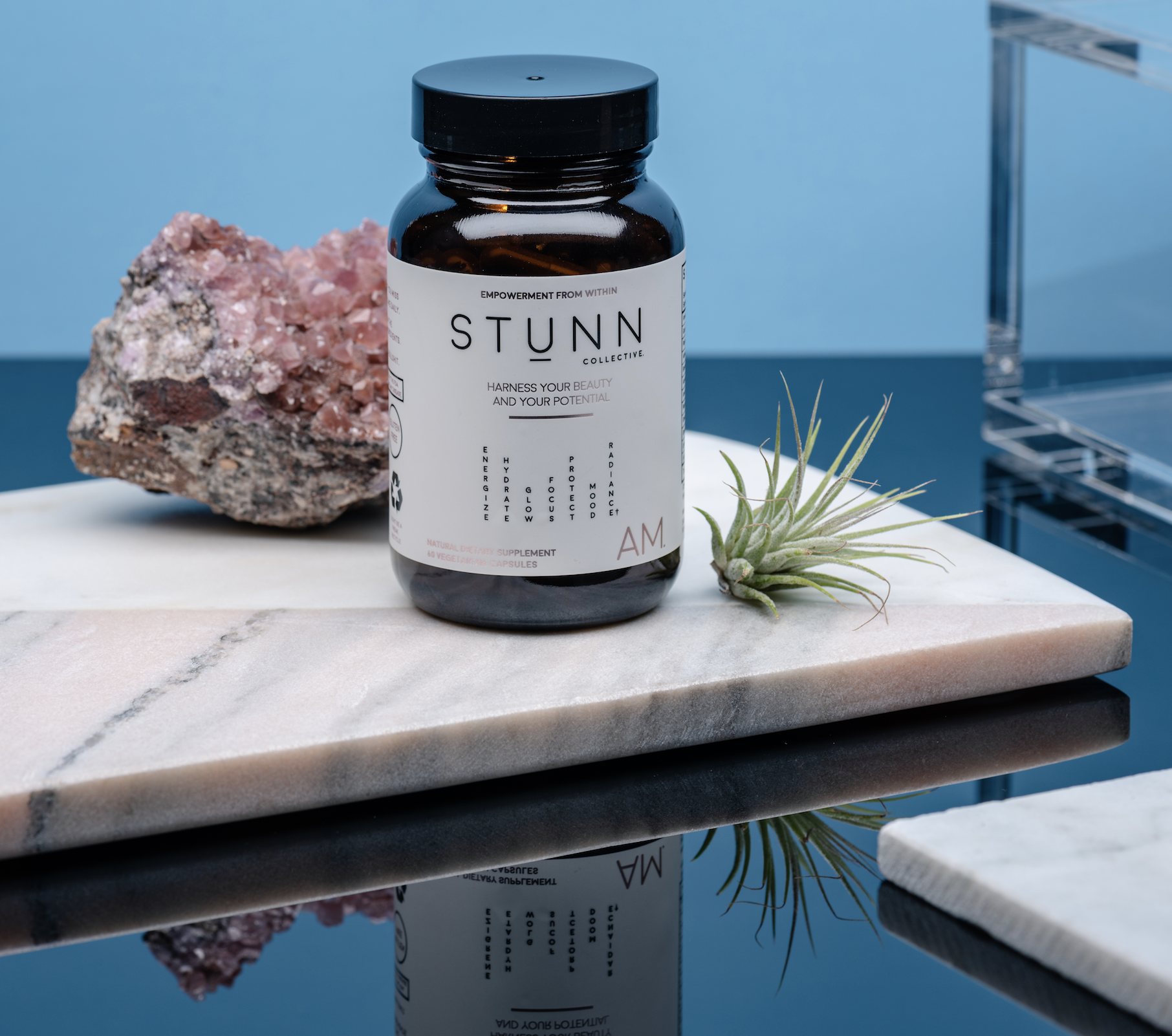 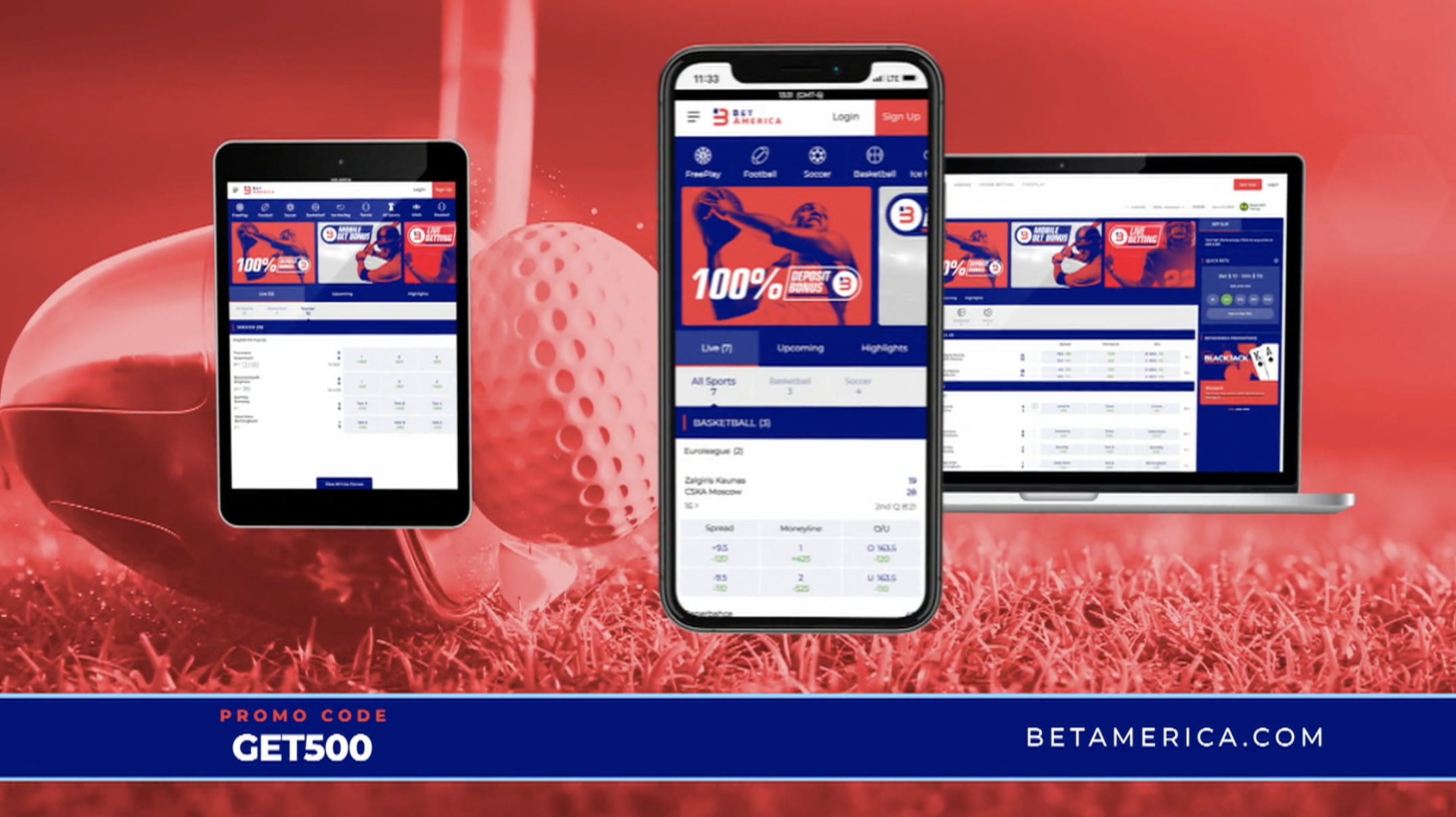 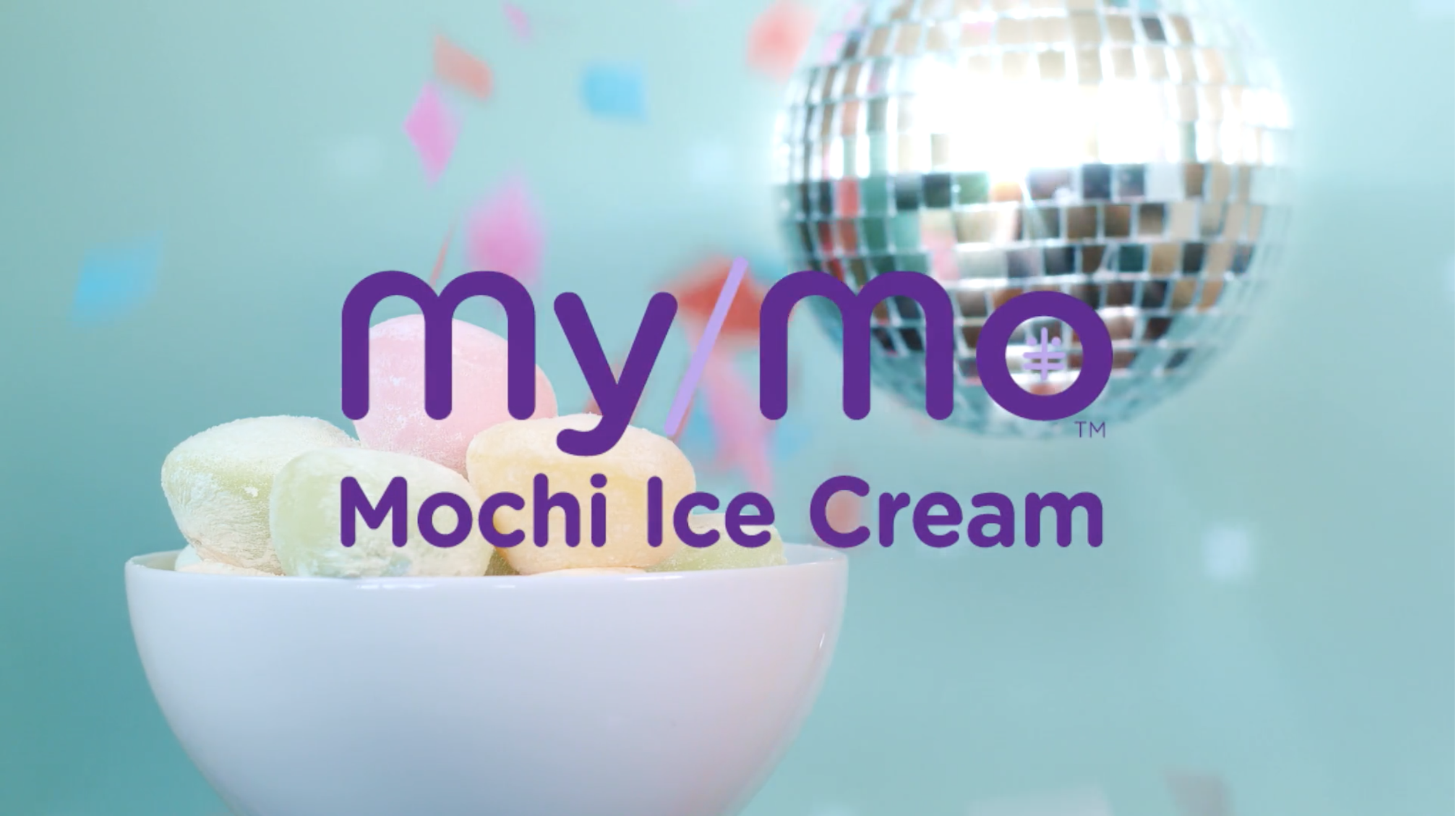 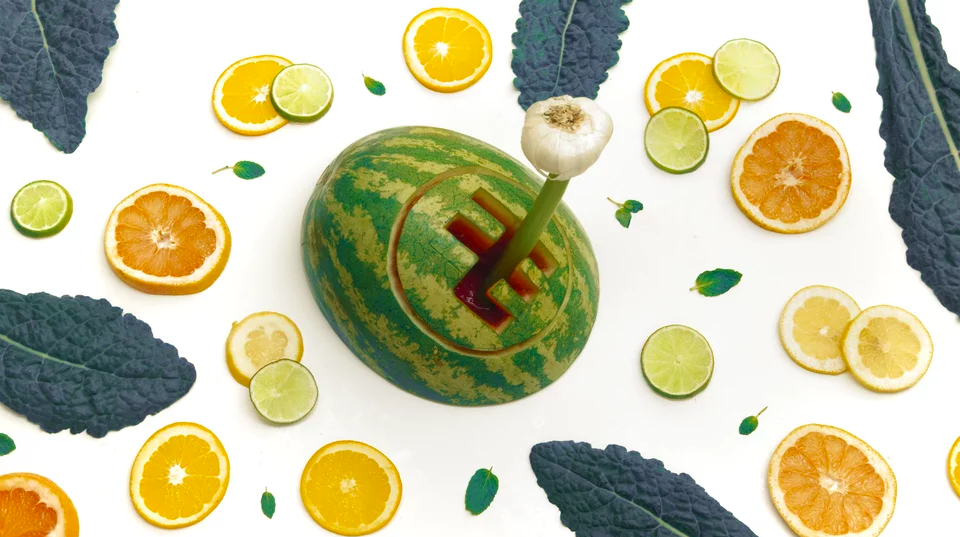 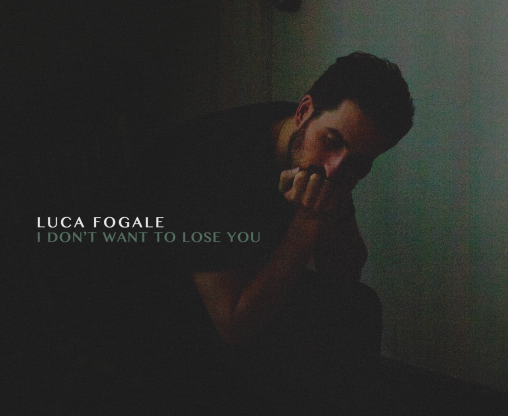 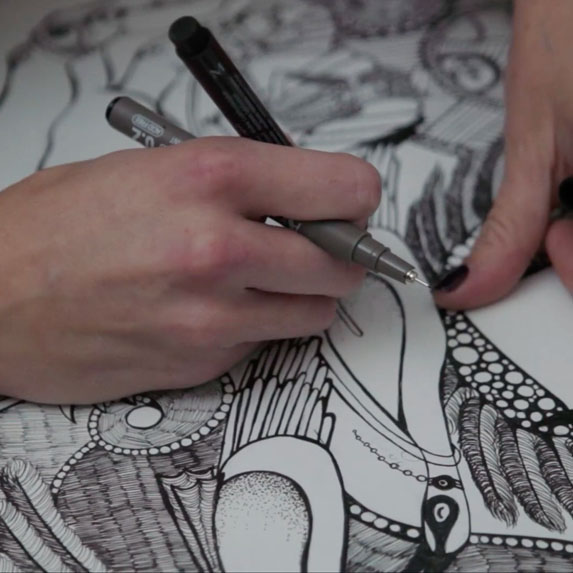